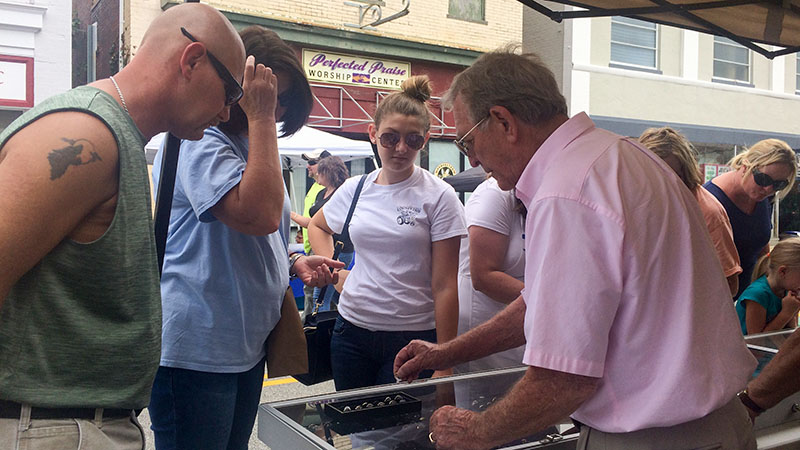 FRANKLIN
Despite a little rain on Saturday morning, the Downtown Franklin Association’s 2017 Franklin Fall Festival was well attended, according to Dan Howe, the DFA’s executive director. He estimates that several thousand people attended the festival over its two-day span.

The festival began on Friday at 6 p.m. with the DFA’s annual block party, held at Barrett’s Landing Park. This year’s entertainment consisted of DJ Larry Williams of WFOS 88.7 FM performing on the gazebo stage from 6 to 7:45 p.m., followed by the Pizazz Band from 8 to 11 p.m. During this time, the winner of the DFA’s annual scarecrow contest, in which downtown business owners decorate scarecrows attached to the city’s lamp posts to represent their businesses, was also announced. This year’s winner was Mid-Atlantic Health Solutions, located at 117 S. Main St.

Festivities continued on Saturday, starting at 10 a.m. with live music, food and retail vendors, a farmer’s market, children’s activities and more. Chris Newsome, a bluegrass musician, performed on the farmer’s market stage from 10 a.m. to noon and country/rock artist Justin McCurry of Smithfield played from 12:30 to 4 p.m.

“It was a steady flow of people all day, and talking to different vendors, a lot of vendors did very good,” Howe said. “The farmer’s market was really good; we had 19 vendors there.”

This year was the first that the DFA tried moving all children’s activities from their former location on Second Avenue to Main Street and rebranding the area as “Kids on Main.” While the new area was well attended, Howe said he got the impression from parents that they preferred its original location, and that the DFA is considering returning it there next year. 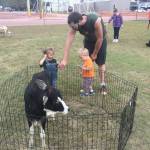 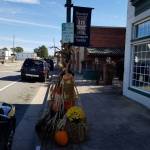 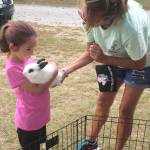 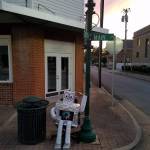 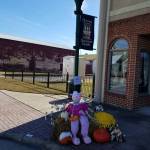 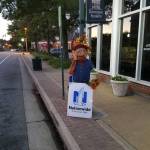 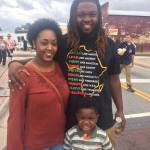