JV standouts for the Surry game and Brunswick game include:

We are putting up impressive stats at a team but all the assists and kills are made possible by incredible passing from Jacey Bunn, Madeline Burgess, and Madison Wright.

All three hustle and give 100 percent to put up perfect passes and put us in the position we are in to get the big kills.

This past week we had a bye on Tuesday and hosted our Dig Pink Game versus Windsor on Thursday. JV began play at 5:30 followed by the varsity matchup. The girls are working hard to raise money to donate to the Virginia Breast Cancer Foundation. 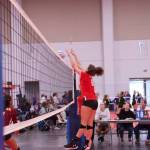 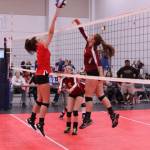 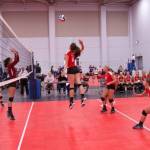 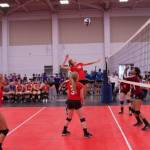