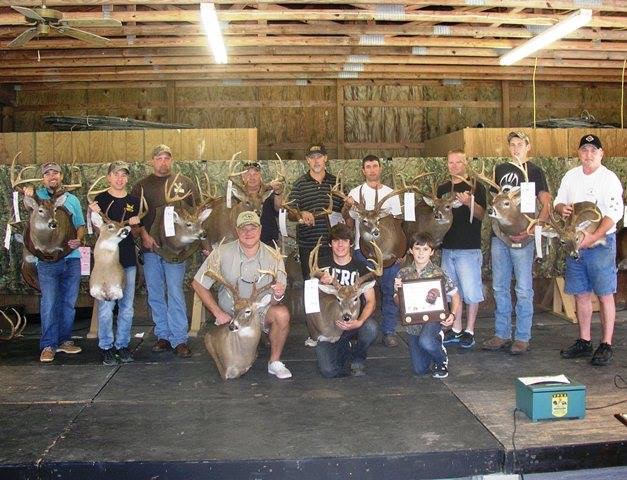 These dozen hunters proudly show off their deer trophies during a past Big Game Contest. -- Courtesy | Mike Jones

COURTLAND
Your hunting trophies of the past year could earn you awards when the Eastern/Western Regional and State Big Game Contest returns to the Southampton County Fairgrounds. This takes place on the weekend of Sept. 23-24.

“Hunters can can bring in their [legally bagged] bears, deer or turkeys they’ve harvested in the 2016-17 hunting season,” said Michael Jones of Suffolk, himself a longtime hunter for many years. “We are sportsmen serving sportsmen and our goal is to give those deserving the recognition they deserve.”

He added that the contest uses the Virginia Scoring System when it comes to deer. According to the Virginia Peninsula Sportsmen’s Association, which is based in Newport News, that method was developed by first president George Johnson in 1945. Apparently, it predates the Boone & Crockett Scoring System that’s used by many other states. While both have similarities, the primary difference is tip-to-tip measurement, the use of outside beam measured and the way non-symmetry is calculated.

Bear are scored using a system also developed by Johnson. Turkeys are are judged similar to the system used by the National Wild Turkey Federation.

There’ll be awards for top deer in the Eastern region, the Western and then the two against one another for a state honor.

As mentioned earlier, the event returns to Western Tidewater. For the past three years the contest had been at the Hampton Convention Center, and the hope is the new venue will encourage more participation.

Jones said he rose to the office after former VPSA president Kenneth R. Pickens had died earlier this year. His memory will be honored at this event. The highest scoring deer harvested by a youth member  in Virginia will also get a trophy named after Pickens on Sept. 24

“It’s a legacy award we’ll continue,” said Jones. “He was such an advocate for youth hunting.”

Registration can be done the day of the event as there are no advanced sales. The cost is $10 for a weekend; $7 for children ages 13-17. Those youngsters 12 and under admitted free when accompanied by an adult 21 years or older.

Outdoor vendors providing bows and arrows, duck and turkey calls and other related accessories will be attending.

For more information, contact Jones at 371-3335 or michael.h.jones52@gmail.com. You can also visit www.vpsa.org. 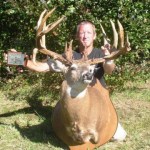 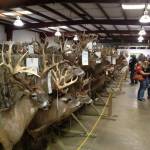 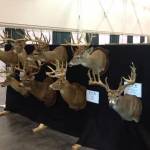 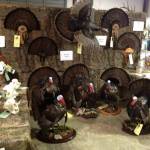 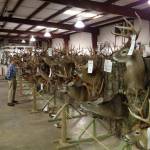 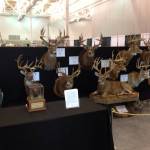 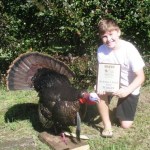 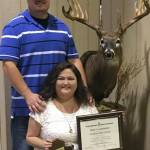 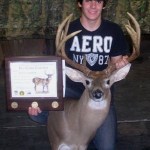