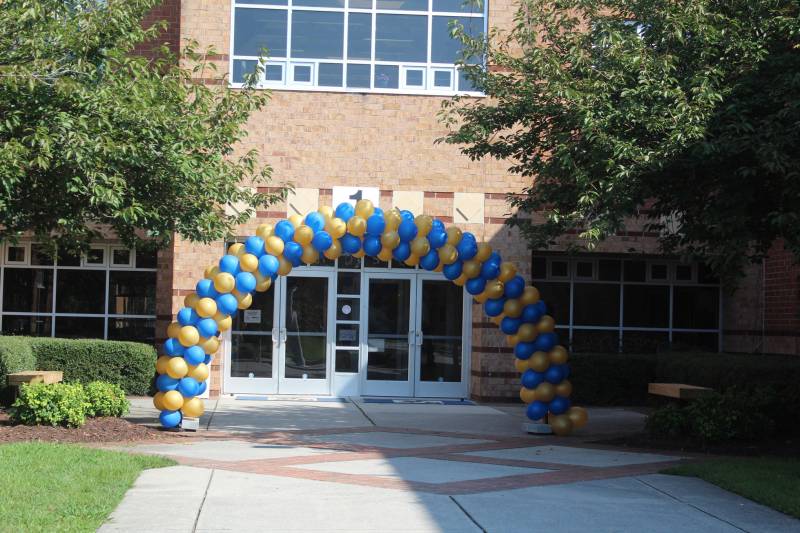 An arch of blue and gold balloons outside Windsor High School’s main entrance for the first day of classes. -- Stephen Faleski | The Tidewater News

ISLE OF WIGHT
The first day of classes for the 2017-2018 school year at Isle of Wight County Schools went without incident Tuesday morning, with many students eager to return, so say the principals from all three Windsor schools plus Carrsville Elementary.

In most cases, students spent the day getting to know their teachers, their classmates and, in general, what was expected of them. Carrsville Elementary Principal Clint Walters said that it is typical for the school to spend the first few days focusing on routines and procedures.

Windsor High School students had the opportunity to meet all eight of their teachers for the year, not just the four they will have for the fall semester, and were also shown a video by motivational speaker Mike Smith on “grit.” Additional festivities at WHS included a visit from school board member Jackie Carr, who had previously been the principal of Carrsville Elementary when many of the students now in high school had gone there. An end-of-the-day pep rally to highlight the academic success of Windsor’s students last year was also scheduled.

“We had an awesome un-first day,” said Windsor High’s principal, Laura Sullivan, calling it such because the school decided to do things a little different from their normal first day of school routine. 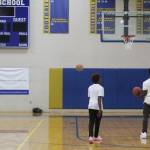 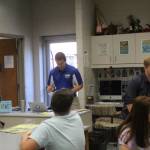 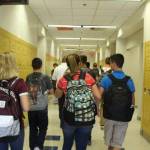 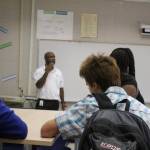 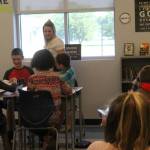 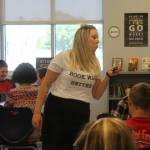 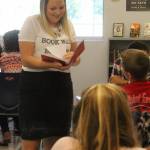 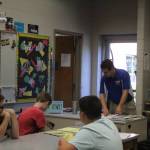 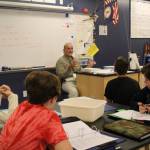 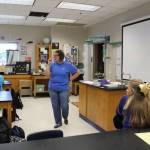 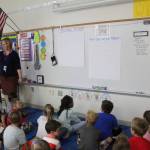 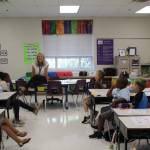 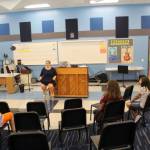 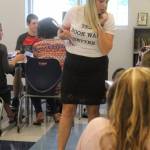 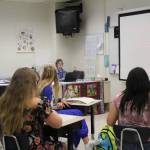 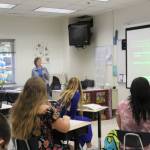 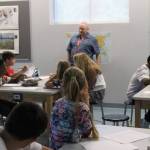 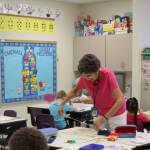 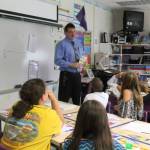 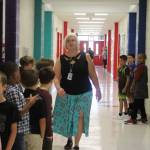