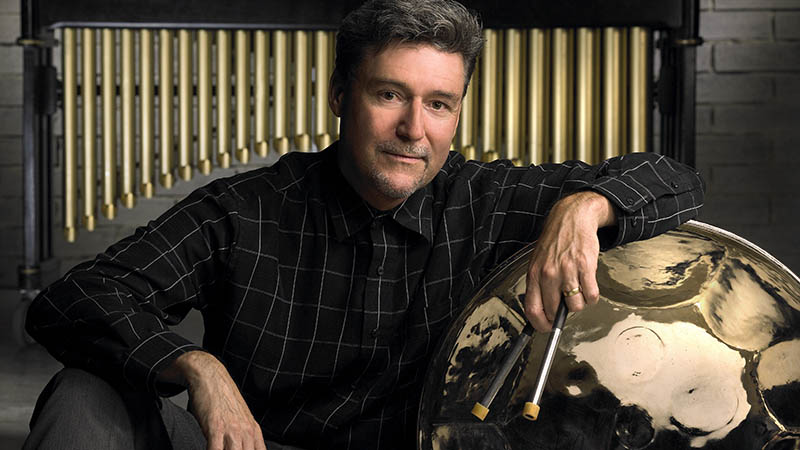 As the first performer for 40th season, Paul McDermand will perform on steel drums and other percussion instruments. His show is scheduled for Tuesday, Sept. 16, at 7:30 p.m., and will be in the auditorium of Southampton High School. -- Courtesy | Live On Stage

COURTLAND
The organizers for the Franklin-Southampton Concert Association have again corralled a choice stock of musical entertainment for its 40th anniversary. Featured genres range From music on steel drums and country music star Ty Herndon, to the Virginia Symphony and New Orleans jazz.

All shows will be in the auditorium of the Southampton High School in Courtland.

Association director Nancy Rowe is not only urging regular members to re-subscribe, but also is calling for new membership. The cost remains at $50 per adult; $10 for students.

There are, of course, sponsorship opportunities as well, which can include extra tickets for your guests.