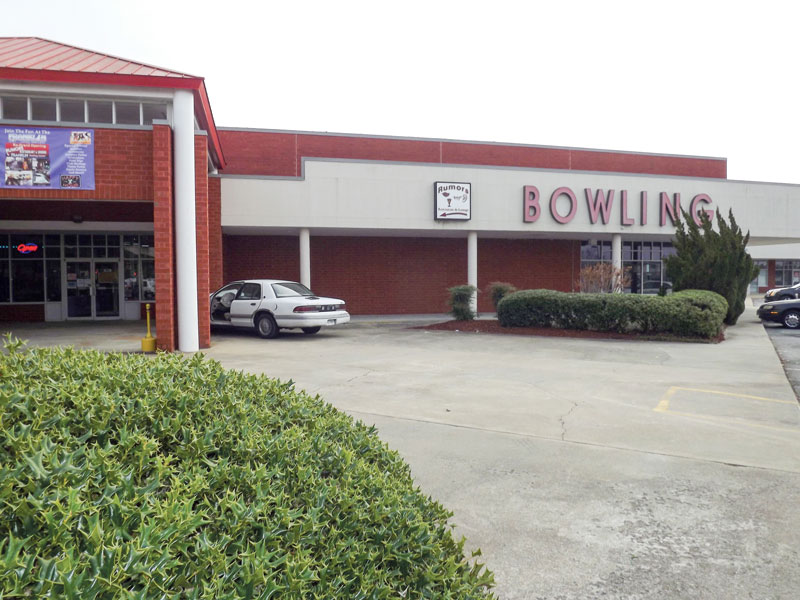 On Tuesday afternoon, a car collided with a pillar outside the bowling alley on Armory Drive.

Officers with the Franklin Police, Fire and EMS departments responded to the scene of a single-vehicle accident at the bowling alley on Armory Drive in Franklin on Tuesday afternoon, where a car had collided with one of the building’s brick pillars.

According to Captain Tim Whitt of the Franklin Police Department, the impact was severe enough to cause the car’s air bag to deploy, and caused significant damage to the vehicle, but only minor damage to the column.

Police are continuing to investigate the accident, and believe alcohol to have been a factor in the crash. Charges are pending.