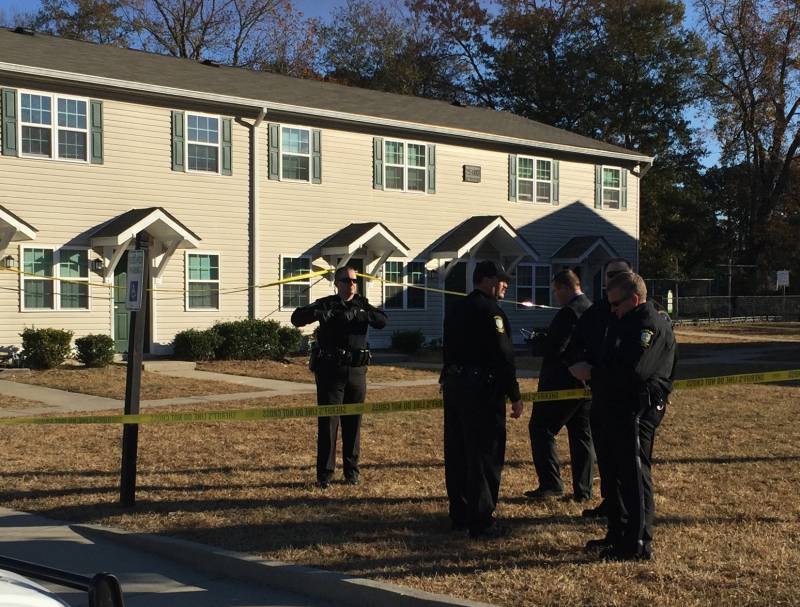 Shortly after 7 a.m. Monday, the Southampton County Sheriff’s Department received a call about a possible homicide on Oak Trail in the Stevens Woods apartment complex. Tanisha Freeman, 25, was found dead inside her apartment, having suffered an apparent stabbing according to a department official.

The department official indicated the incident appeared to be the result of a domestic dispute.

An investigation led deputies to the suspect, Bobby Boone Jr., 30, of Franklin, the father of Freeman’s two children. Boone has been arrested and charged with murder. He is being held at the Southampton County Jail and will be arraigned in Southampton County General District Court on Nov. 22 at 1 p.m.