Among all her attributes, Bodacious Brenda (Brandon Ivey) had the best smile.

Willow Kardashian (William “Slim” Harrison) was voted for having the best hair.

Daisy Duke was also voted for having the prettiest eyes.

As previously reported, organizer Janet Joyner said the idea for the show seemed a natural progression from the pageants for the little girls and young ladies.

The profits will be used by the board for future county fairs. She did not yet have a total, but did figure that about 200 people attended the pageant. 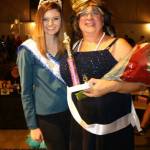 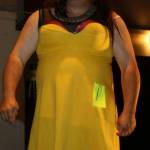 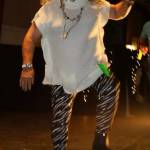 Prancing and dancing is Patty O’Furniture (aka Glenn Joyner) was the audience’s choice. 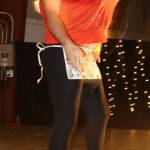 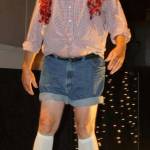 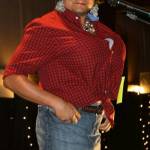 Daisy Duke (aka T.J. Babb) was voted as having the prettiest eyes. So true. 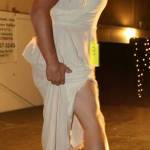 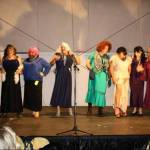