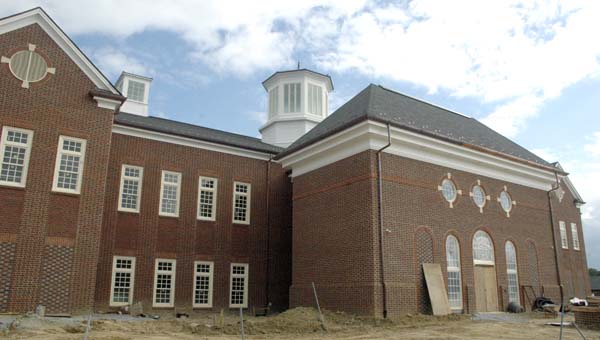 The Young-Laine Courts Building cost $10.5 million and should be completed by November. -- Charlie Passut | Tidewater News

ISLE OF WIGHT—County officials were given a tour of the Young-Laine Courts Building, which is in the final stages of construction and should be completed by November. 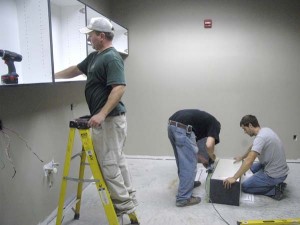 The building, which cost $10.5 million and totals 46,347 square feet, will house three courtrooms. On the first floor are the county’s general district and juvenile and domestic relations courts. The circuit court will be on the second floor.

Additional facilities include the Commonwealth’s Attorney’s office, clerk of the court offices, holding cells and a records room, which will be named after Randall Booth.

Cardwell said flooring for the building was beginning to be installed, and office furniture could be brought in as early as mid-September. He added that the “substantial completion” date for the contractor is Nov. 2. The building could be turned over to the county 30 days later.

Feeding deer will soon be illegal