Family hosted a cookout at the Franklin home of James and Penny Burgess for their 55th wedding anniversary. 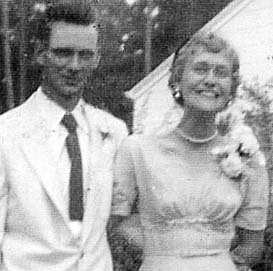 James Burgess is retired from the Virginia State Highway Department.

His wife was a homemaker.

The Burgesses are members of Sycamore Baptist Church.

They are the parents of Darlene Ingle and Timmy Burgess, both of Franklin. Six grandchildren and nine great-grandchildren complete the family. 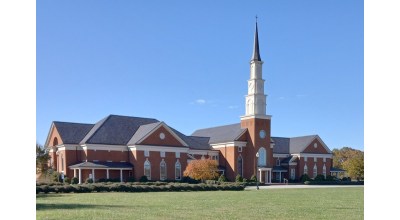 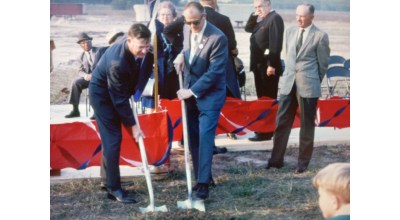 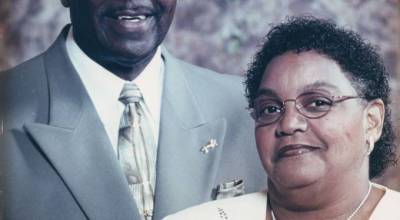 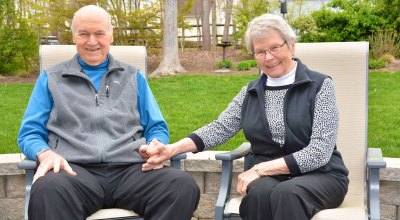